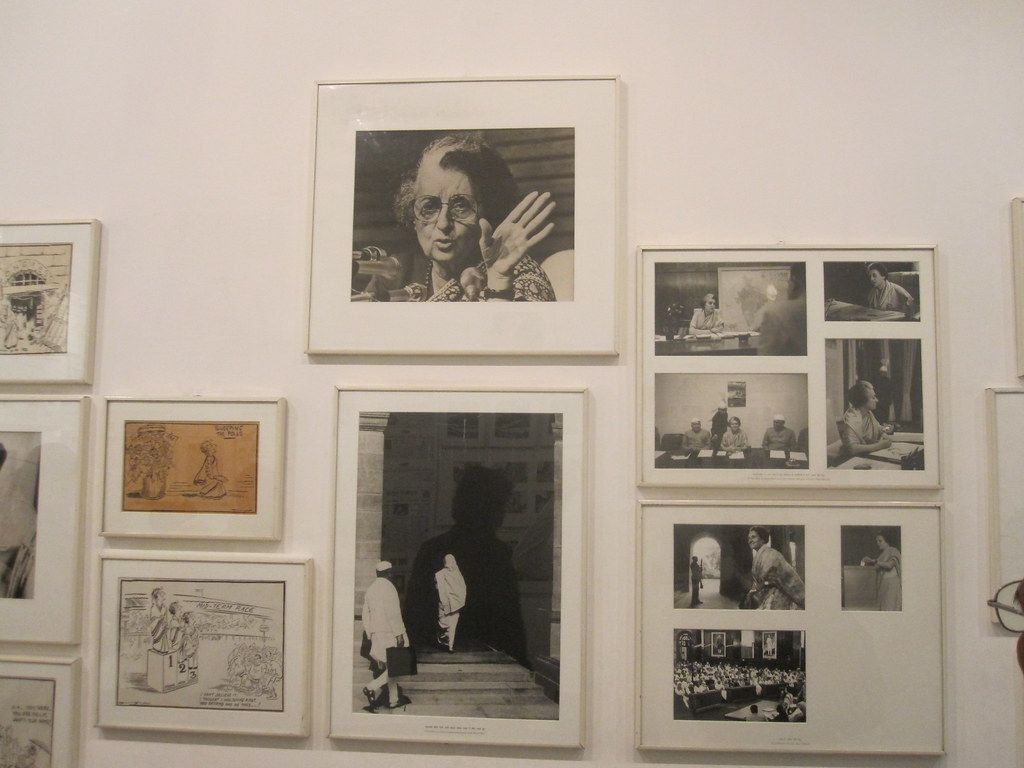 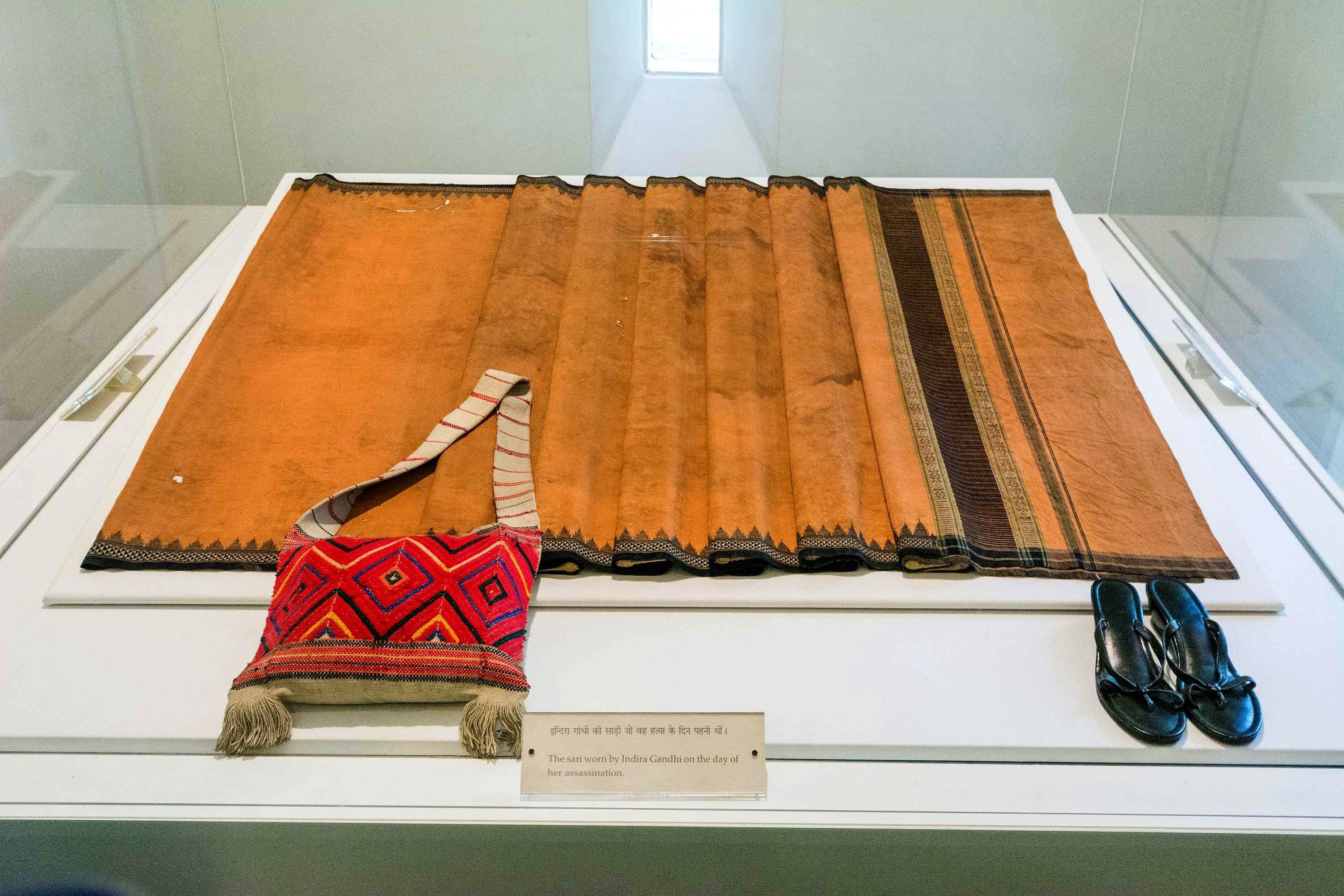 There is a dedicated parking space available near the memorial museum at distance of 70 meters. People can also use the parking space of Gymkhana Club which is also near to the museum.