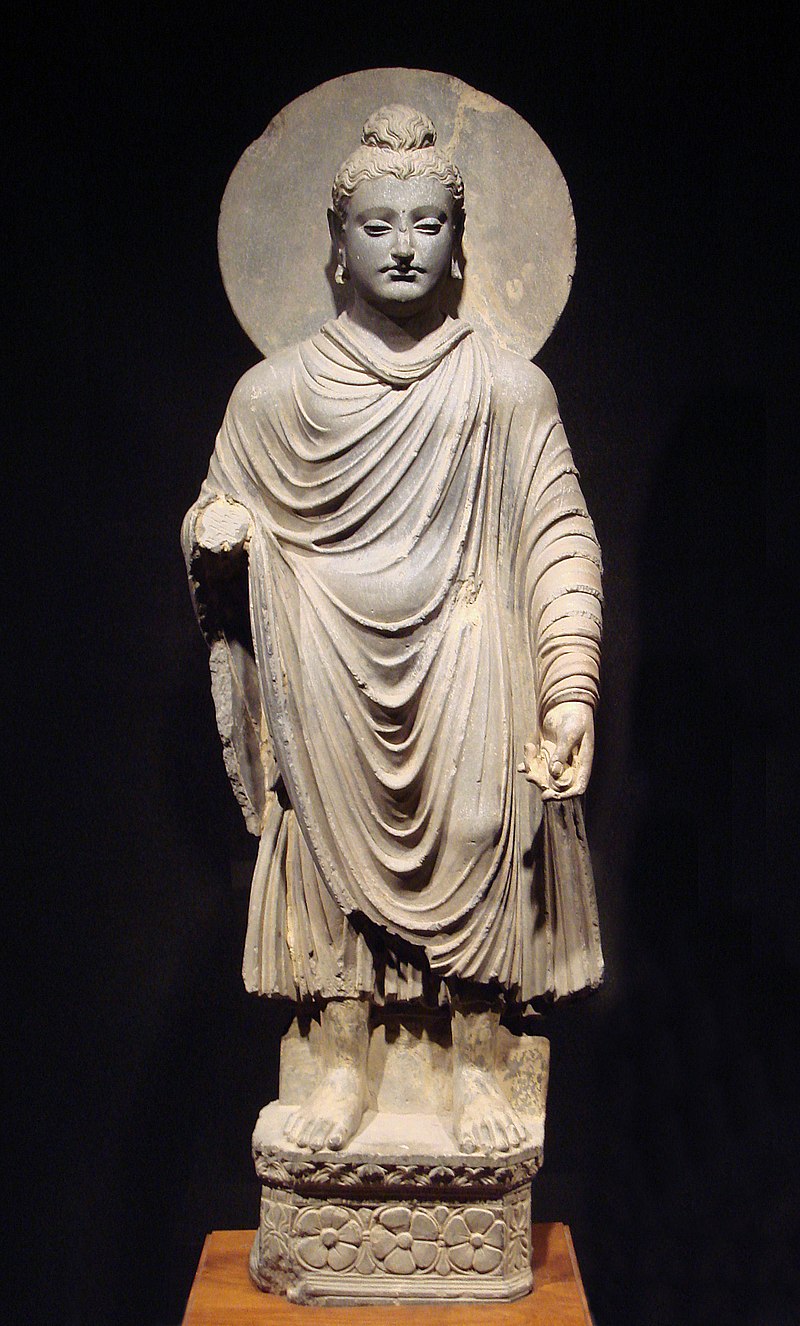 Buddhism is the Indian religion which is fourth largest in the world with more than 520 million followers known as Buddhists. It was founded by the spiritual teacher Gautama Buddha. Its origin was the ancient India between the 6th and 4th centuries BCE. The goal of Buddhists is to overcome the sufferings and share the cycle of death and rebirth by following the path of Buddhahood.

Siddhartha Gautama (The Buddha) was born and grew up in Kapilvastu, in Nepal. His father, Suddhodana was a king and his mother, Maya was a queen. Buddha first learned meditation and philosophy under 2 teachers, Alara Kalama and Uddaka Ramaputta. Later, he practised the lifestyle of severe asceticism including extreme fasting routine and several forms of breath control. Still he was not satisfied with this. He then started practising dhyana.  He sat under the Bodhi Tree to meditate and achieve awakening in Bodh Gaya in state of Bihar.

Earlier Buddhism spread slowly in India but later with the support of Ashoka and his descendants, it spread widely throughout the Mauryan empire and nearby areas like Central Asia and Sri lanka. Later it spread to China, Japan and Korea.

He constructed more and more stupas, the memorials of Buddhist religion. As per Ashoka’s edicts, he sent many ambassadors to many countries to spread Buddhism.

Buddhism spread in Central and West Asia because of Buddhist monarchs speaking greek. Buddhism had to face many challenges in christian countries and so it was ill treated in modern countries. Thus the basic principles of Buddhism were challenged because of the influence of modern science which in turn resulted to modernism in Buddhism.

Modernisation in Buddhism is similar to other religions which includes the involvement of modern Buddhist communities with new cultures and methodologies.

Is Buddhism a religion?

No, It is more than a religion. It is a philosophy or way of life.

What is the purpose of Buddhism?

It’s purpose is to end the sufferings by following the path of Buddhahood.

Can anyone become a Buddhist?

Yes, anyone can be Buddhist by following the principles of Buddhism.

Who is the founder of Buddhism?

Siddhartha Gautama from India some 2500 years ago founded Buddhism.

Yes, as per the teachings of Buddha, Buddhists should eat only vegetarian food.

The book named Baburnama in persian/Chagatai language means "History of Babur" or "Letters of Babur".

One thought on “Buddhism – Fourth largest powerful religion in the world”