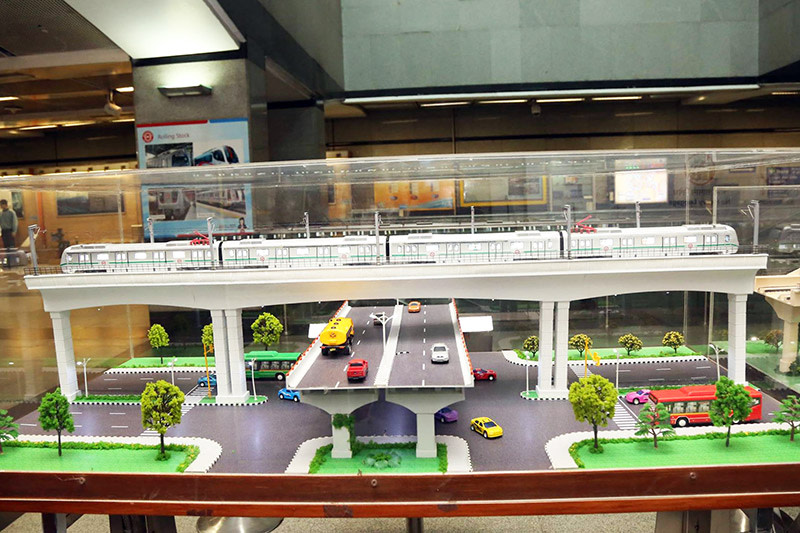 Metro Museum in Delhi is the first metro museum built in South Asia. The museum is about the formation, journey and history of the first modern public transport system in Delhi DMRC (Delhi Metro Rail Corporation). This museum has been established on Patel Chowk Metro Station.

The museum has a large collection of historical photographs, display panels and the showcases of the formation of Delhi metro. The museum is mentioning the 32 year old journey of Delhi metro system. There are exhibits of the management and working culture of DMRC in the museum that helped in completing the project of Delhi metro before time.

Metro Museum in Delhi was established in 1995 and the commercial operations started on 25th December 2002. The latest technical devices and advanced technology from different countries like Japan, Korea, Germany and  France have been used in building Delhi metro system. Japan Bank for International Cooperation (JBIC) has helped majorly in providing the loan in the construction of the metro system.

Though there are few countries like US, Japan and some of the European countries where the metro museum has been built. But the one in Delhi was set up in just 2 months of duration. Moreover it is built on the operational metro station which makes it unique.