Telegraph Memorial is a grey pillar which is situated in the old Delhi near the British magazine. The members of the Telegraph Department erected this pillar on 19th April 1902. Prior to the iron pillar there was a wooden cabin in 1857 where the Telegraph Officers used to work. This memorial is also known as the Indian Sepoy Mutiny memorial.

During 1857 revolt, two young british men William Bendish and I.W.Pilkington unmoved from the their duty (Telegraph Office). They sent the last telegraph to the Indian Army of Punjab in Ambala while serving under British about the attack on Delhi and Meerut.

See also  Raj ghat is the samadhi of Mahatma Gandhi 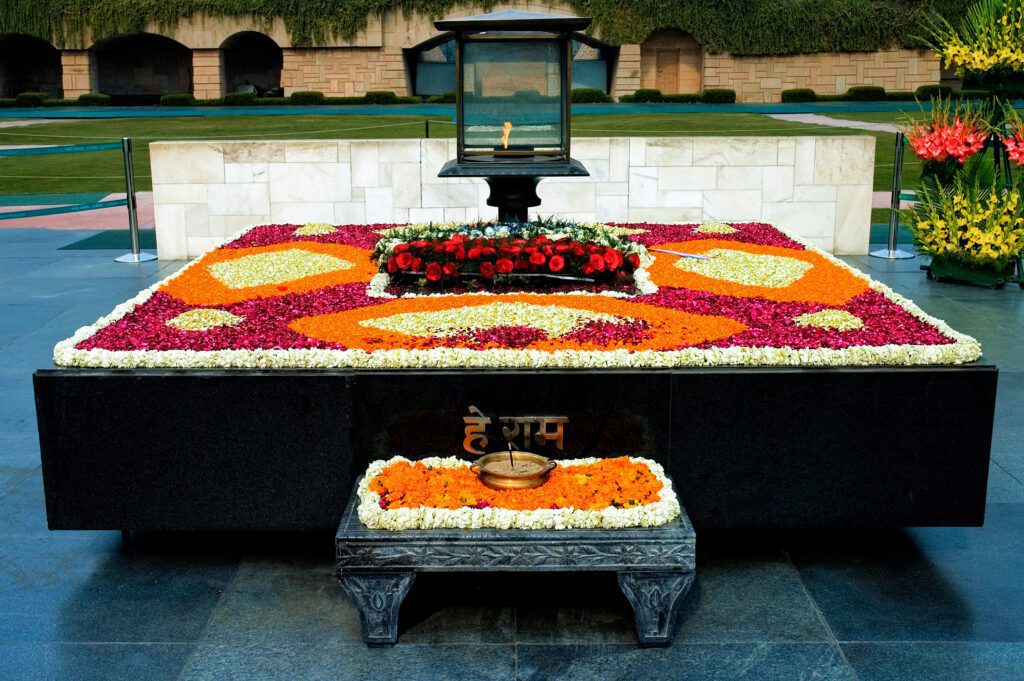