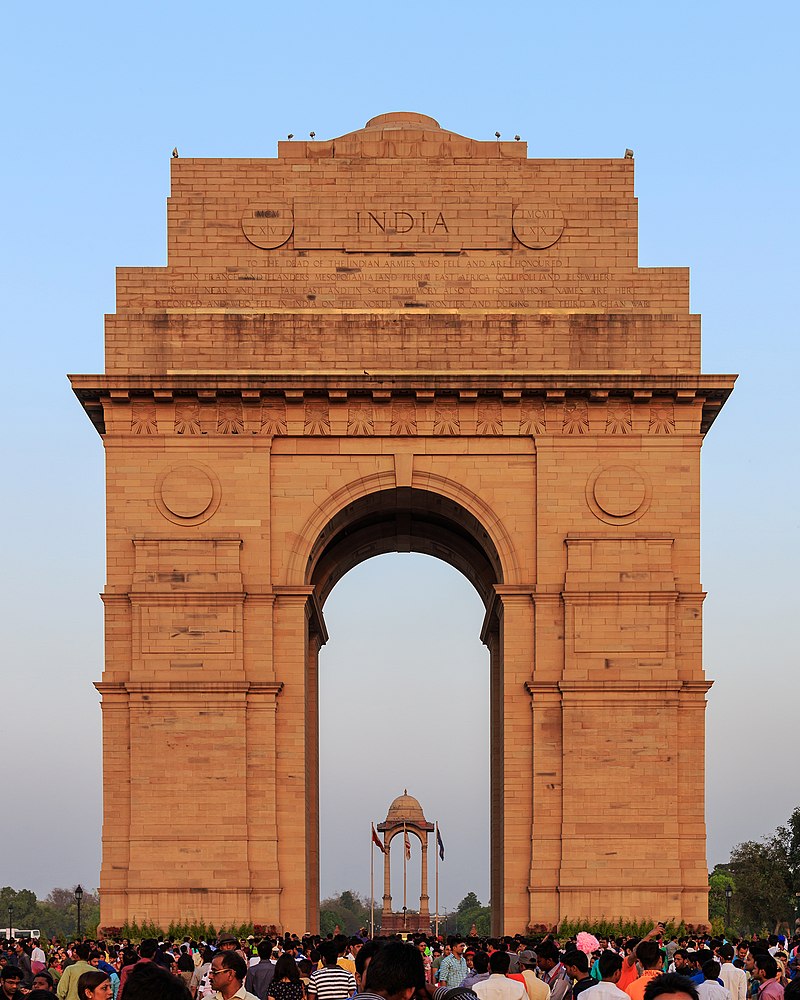 Delhi – The Capital of India

Delhi is the capital of India and is one of the oldest cities in the world. It’s history is around 3000 BC old. Some of the most powerful emperors of the country have ruled over Delhi. There is a belief that the Pandavas capital (Mahabharat) was Indraprastha which is now the part of Delhi. Qutub-ud-din Aibak established and ruled Delhi Sultanate in 1206.

Qutub Minar and Tughlaqabad fort were created this time. Delhi Sultanate ended in 1526 when Babur defeated the last Sultan of Delhi, Ibrahim Lodi in the battle of Panipat and thereafter formed the Mughal Empire.

The Mughal Emperors ruled Delhi for three centuries. The Mughal Emperor Shah Jahan built Shahjahanabad, Jama Masjid and Red Fort. After the death of Aurangzeb who was the successor of Shah Jahan, Nader Shah looted and destroyed Delhi. In 1803, British East India Company seized Delhi. The Company rule came to an end in 1857 rebellion and Bahadur Shah II became the emperor of India. British recaptured Delhi in 1911. Now New Delhi had replaced Calcutta and became the capital of British India. And after independence from British, New Delhi continued to be the capital of India.

Some Interesting Facts about Delhi

Some Famous idioms on Delhi